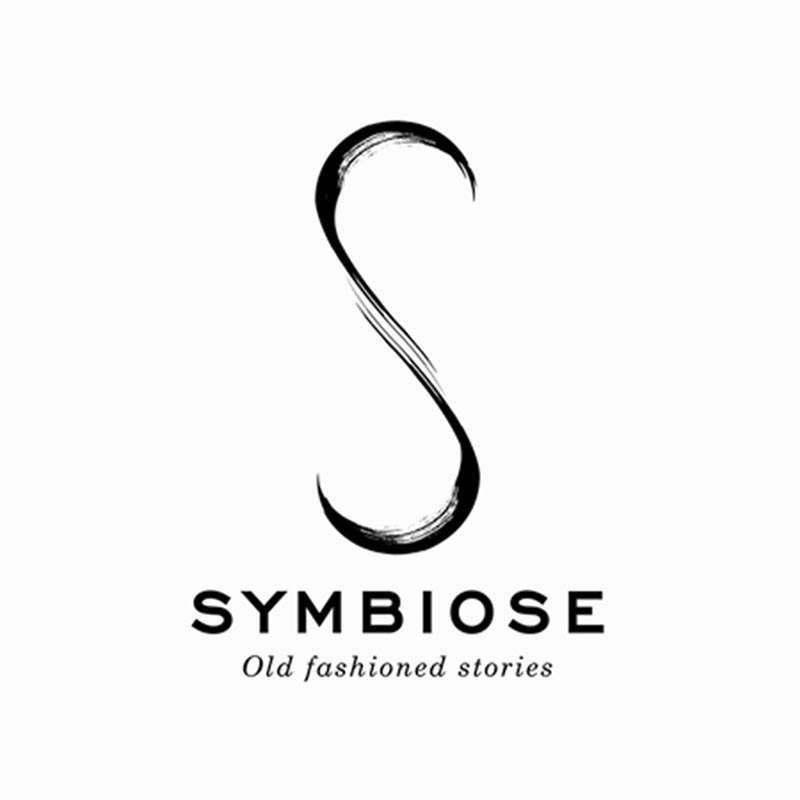 The result of a meeting between Simon, Lucas, Thomas and Félix, their restaurant on Bordeaux’s riverfront is permanently full. At first a somewhat unusual addition to Bordeaux’s lively food scene, it has since become a firm favourite. Both a cocktail bar and a restaurant, Symbiose, as its name suggests, offers the best of both worlds. Fruit, vegetables, spices and plants are at the heart of the bar’s creations. The four friends share a seasonal, eclectic style. 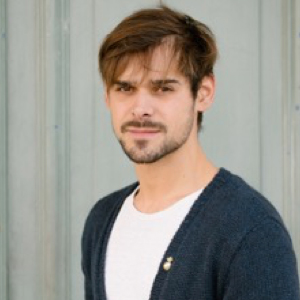 After his studies and a year travelling in Australia, Simon discovered the world of restaurants. Following a spell as a trainee at the Park Hyatt, he joined the Experimental Cocktail Group, at the Cocktail Prescription Club. Taken under the wing of barman Amaury Guyot, he followed him for the opening of the Sherry Butt, a new ECC establishment at the time. He became manager with the opening of Dersou.

An old friend of Thomas, a work colleague of Lucas and former classmate of Félix, he invited them to join him in a business venture. Simon sees this first establishment as a base from which to develop other opportunities. With the desire to develop new menu concepts and to launch this first baby he also wants to create a research and creativity laboratory.

Lucas began work at the age of 17 in two of Bordeaux’s classic restaurants, Oiseau Bleu & Chapon Fin, before broadening his experience. At the Domain Mechtildshausen in Germany, he discovered local, sustainable, organic farming. These principles guide his approach to sourcing ingredients today.

After the kitchen and the dining room, Lucas entered the world of mixology at the legendary Lutétia and La Closerie des Lilas in Paris, and then at the Grand Hotel in Bordeaux. Over the next three years, he worked at Curio Parlor, Ballroom, Expérimental Paris then the London ECC. The Sherry Butt was his last stop before returning to Southwest France for the opening of Symbiose. He foresees an evolution in the company embracing various new concepts. Always placing flavour and authenticity first, he imagines establishments that are almost self-sufficient, using basic ingredients that they have grown themselves, complemented by local producers. 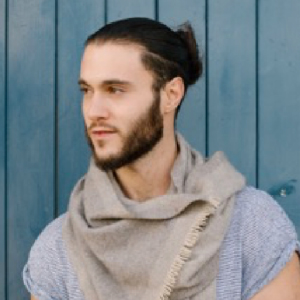 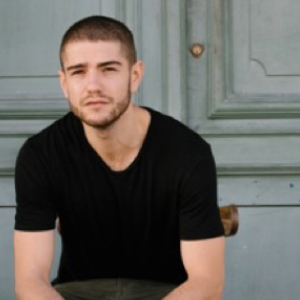 Before Thomas’s head became filled with harmonious combinations of food and drink, it was filled with figures. After a masters in auditing and management control and then a second in accounting, he made his debut in the professional world at Gérard Darel in Paris. A regular customer at Prescription and then the Sherry Butt Ballroom, he would frequently visit Simon, his childhood friend.

It was there that he met Lucas, his future business partner, and the desire to have his own place took shape. Having no training in the industry, he gained his first experience in the world of restaurants, bars and cuisine at a hotel in Paris Today, Thomas is one of the three bartenders and looks after the establishment’s accounts. An entrepreneur, he sees Symbiose as the cornerstone of a larger project. For him, Symbiose is a combination of ideas and approaches that enable the new challenges that restaurants now face to be met.